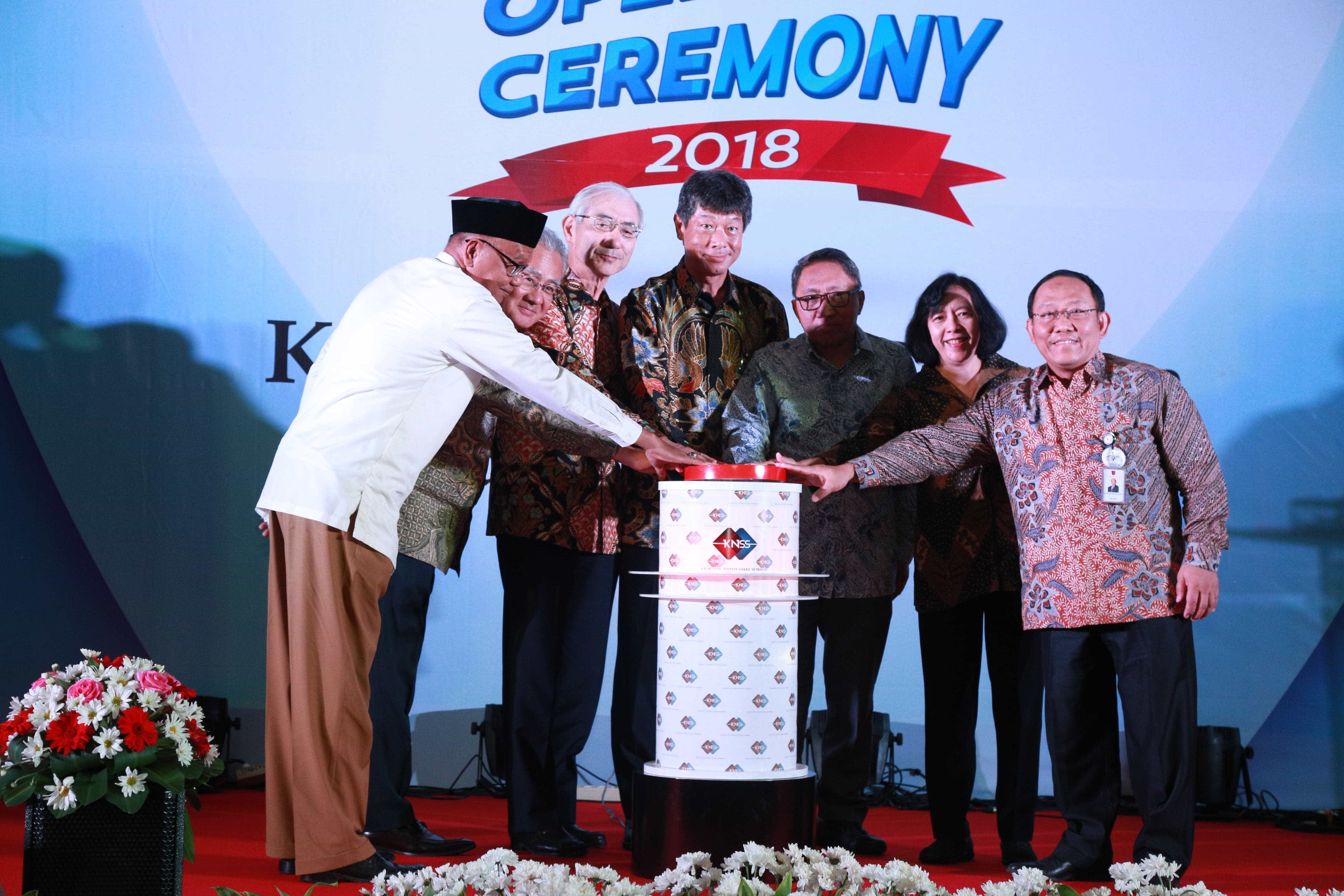 The peak of the Opening Ceremony was marked by the emphasis of buzzer as a symbol of the inauguration of the Galvanizing, Annealing and Processing Line (GAPL) which was inaugurated by the Director General of the ILMATE Ministry of Industry, Mr. Harjanto.

Besides inviting the Director General of the ILMATE Ministry of Industry of the Republic of Indonesia, the Opening Ceremony was also attended by the Japanese Ambassador to Indonesia, Mr. Masafumi Ishii, an official at the relevant Indonesian Ministry and Institution, as well as the Governor of Banten Province, represented by Regional Assistant 1 of Banten Province, Cilegon City Government, customers, banks and supporting suppliers.